You can order pizza in Asia that has shrimp or crabmeat as a topping or one that has a ring of edible powdered charcoal around its edge. 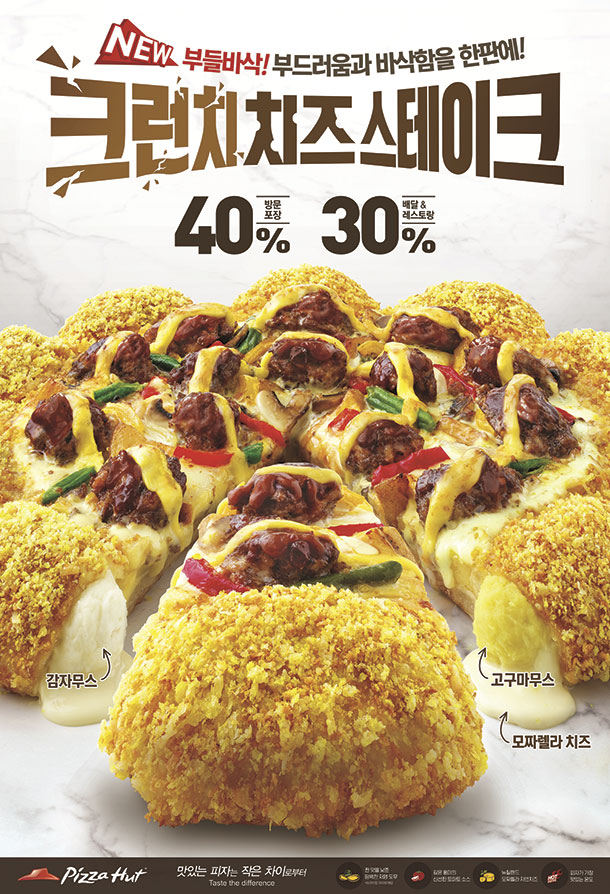 The Asian pizza experience is certainly a world away from what Americans are used to, but there is much in common too, starting with a shared love of cheese. And that is great news for U.S. dairy farmers.

Dairy Management Inc. (DMI) has found success through its partnership model in the U.S. with foodservice leaders such as McDonald’s, Domino’s, Pizza Hut and Taco Bell. Now, those partnerships are stretching overseas where U.S. dairy can grow sales. 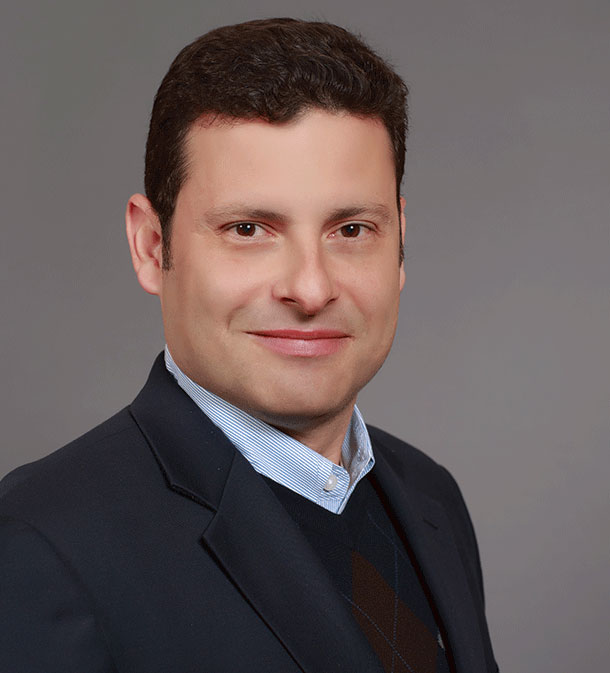 Bernardo Callejas, who serves as vice president of global innovation partnerships for DMI, says this represents a great opportunity for U.S. dairy, as about two-thirds of the world’s population resides in Asia.

“It’s like a blank canvas,” he said. “The potential we have is exciting.”

Part of his optimism revolves around the fact the average Asian consumes pizza approximately once every 40 days. In America, it’s about once every 12 days. Pizza also tends to be a higher-end offering in Asia, he said, and is served in locations that are more upscale than the average American quick-serve restaurant.

“The beauty of this region is that pizza is a relatively new category, and people are constantly coming into it,” he said. “It’s a category that is growing at a faster rate there than practically any other place in the world.”

The results of checkoff-led initiatives with Pizza Hut support Callejas’ hunch that Asia is ripe for growth. He said sales of U.S. cheese through Asian Pizza Huts have experienced double-digit growth since the checkoff began its partnership there in 2016. Sales were up 120 percent from January through June of 2019 as compared to the same timeframe in 2018.

“It’s incredibly strong growth but, more important, we have learned how to work with partners halfway across the world that have different cultures, different languages, different ways of thinking,” he said. “We cannot use the same strategies overseas that are employed here.” 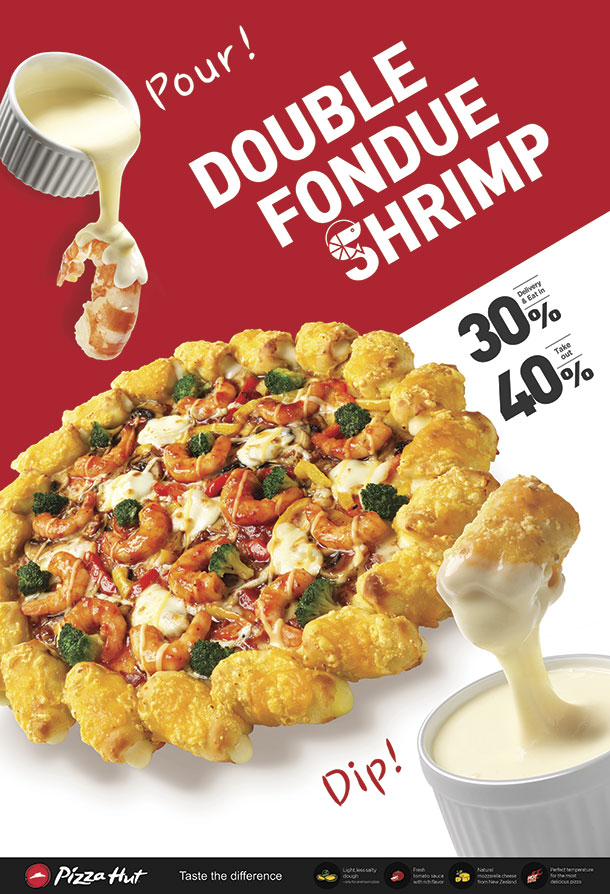 To succeed, Callejas said it was important to understand the culture and preferences among Asian consumers and to appreciate the region’s diversity. DMI has focused on three markets that hold the most potential: Japan, Korea and Indonesia. The checkoff also works in fast-growing markets such as the Philippines, Malaysia and Singapore.

“When we think about Asia, we tend to think it’s a homogenous region, but really it’s 15 major markets that are all different from each other, from language to taste preferences,” he said.

Callejas said U.S. companies are helped by what he calls a “pipeline of innovation.” DMI teams with Pizza Hut’s regional office to host innovation workshops where representatives from Asian countries come together to hear from experts, analyze trends and brainstorm out-of-the-box concepts that all involve U.S. cheese.

Callejas said as many as 100 ideas can come from these sessions that Pizza Hut chefs then take to market testing. Nine Pizza Hut products have made it to market because of these efforts.

Callejas said there also are opportunities beyond mozzarella for U.S. suppliers as some culinary creations are shifting to different styles of cheese. Last year, DMI led the first workshop where U.S. cheese suppliers visited Singapore to learn how they could better help Pizza Hut deliver a product that is relevant to the tastes of Asian consumers.

“Asian pizzas have unique features that are very different than the U.S.,” he said. “There are premium toppings you would never consider in the U.S. but are mainstream there. So we gave the suppliers a taste of Asian cuisine.” 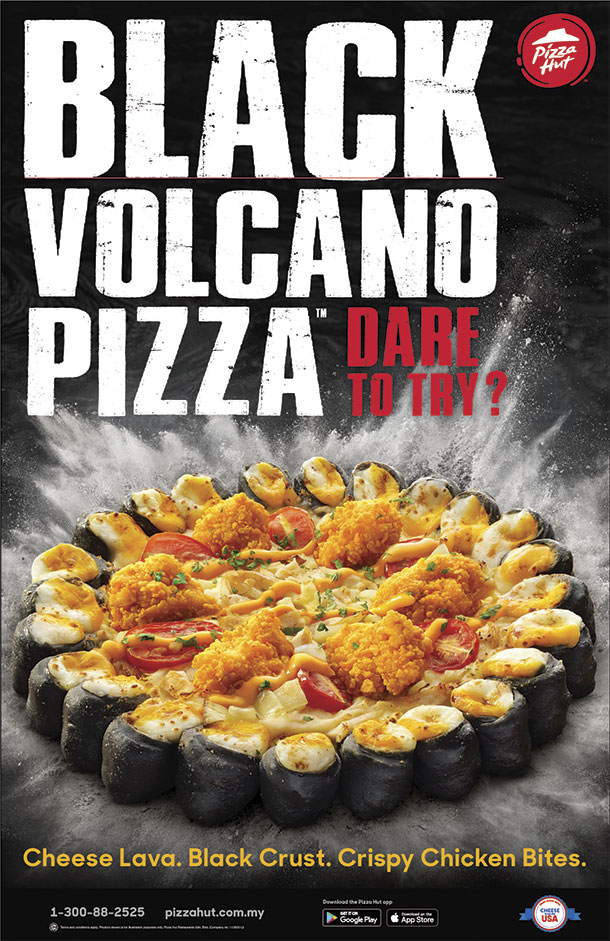 “We’re the largest cheese producer in the world, and it’s something we’re very proud of given our expertise and the diversity of cheese we make here, not to mention our safety standards and environmental focus associated with our production,” he said.

Efforts in Asia include finding opportunities to share stories of U.S. dairy farmers. A Pizza Hut Twitter character named “Cheese Kuhn” told the story through a virtual visit to an American dairy.

“We’re showing the hard work and quality of U.S. dairy and how farmers love their cows,” said Konnie Lo, who works in Asia as part of DMI’s team. “These are the positive values of U.S. dairy we want to help Pizza Hut communicate to their consumers.”