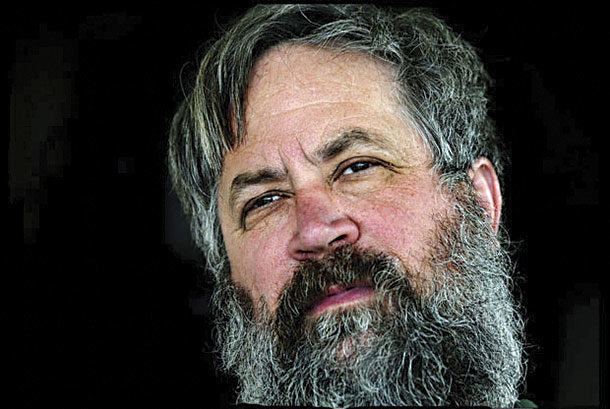 Names in the News: Randy Sowers

Sowers unknowingly violated an anti-money-laundering law and lost $29,500 from his family business to IRS seizure. Sowers has been a part of several articles aimed at reworking the law as he fights to get the funds back.

We caught up with him to ask about his interview experience.

How was the interview arranged?

Have you done other interviewsin the past? Why did you consent to the interview?

Yes, I’ve done probably half a dozen. This was pretty similar to others I’ve done.

Why did you consentto the interview?

What happened to me happened to me and I wanted to make sure everybody knew what was going on so it didn’t happen to them. I walked into the bank, and the teller told me to keep my deposits under $10,000 so they didn’t have to do paperwork, but they didn’t tell me it was a felony to do that.

Were you nervous?How did you prepare?

I don’t really prepare. I know what happened, and that’s what they’re interested in, so I wasn’t nervous.

What was the most surprising thing about the interview?

They never report things exactly the way you want them to, and you don’t get to proofread it before they do what they do.

Were you happywith the final product?

I did a good job, so I was happy with it.

What was the most difficult question?

There wasn’t really a difficult question. [In] a lot of interviews the other person can be hostile, but in this situation they were sympathetic, so they weren’t trying to get me to mess up.

Have you had any feedback because of the article?

Pretty much every day someone we know says they saw an article. Most people were on our side, and they wanted something to happen, for the rules to change so nothing bad would happen to people who didn’t do anything.

What advice would you give another producer who may be doing an interview?

Just tell the truth – the facts – and don’t deviate from that. Know the answer and give it or say you don’t know. Stay consistent on what you say or it won’t come off the way you want it to. There are so many things that need to be brought to the attention of the public, so if you get the chance to speak, you have to do it. PD