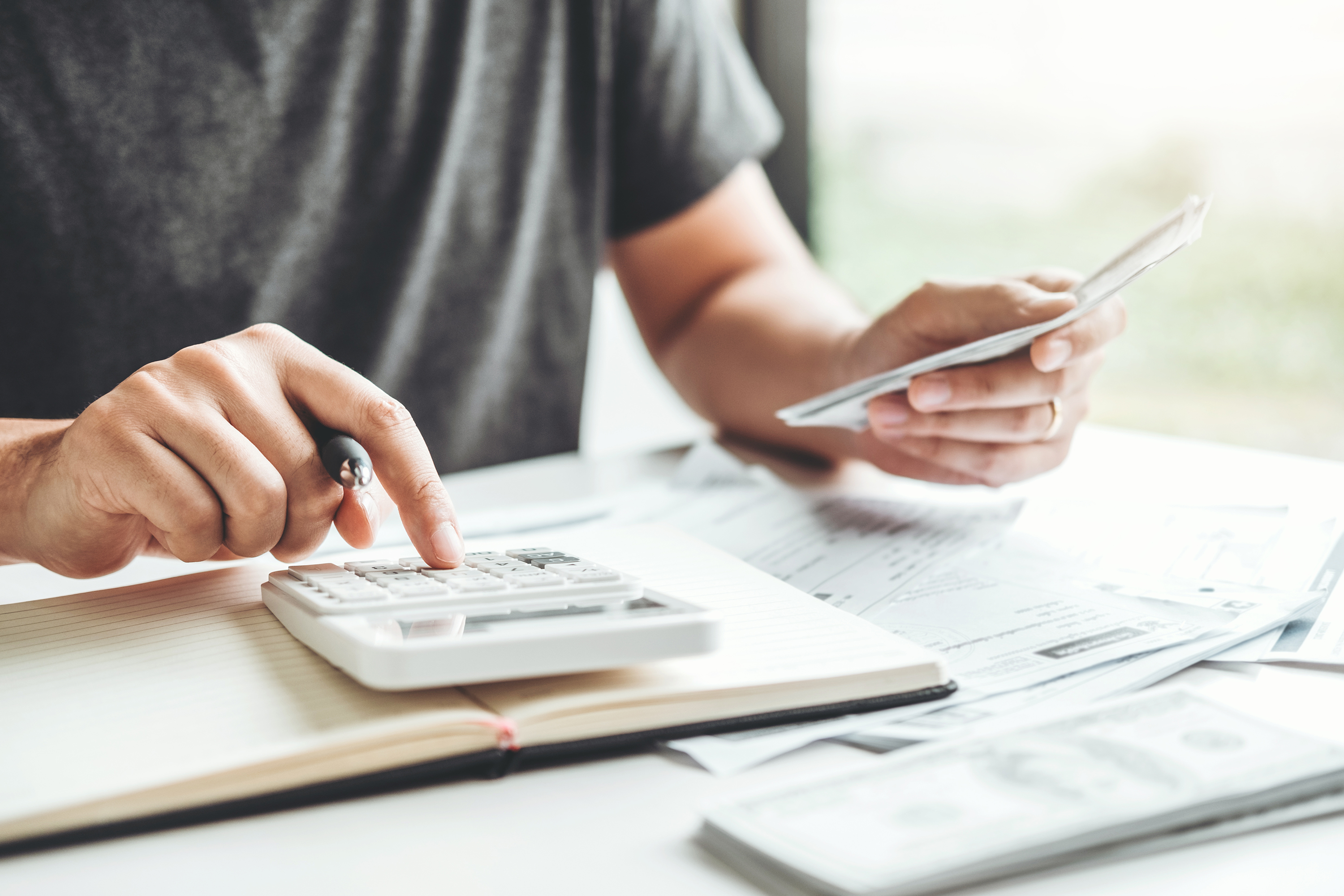 What does an open heifer cost you?

Melissa Hart
“The three largest expenses of a dairy business are feed costs for the lactating herd, labor and raising replacement heifers,” Dr. Joseph Dalton of the University of Idaho stated as he opened his presentation at the Great Lakes Regional Dairy Conference recently in Frankenmuth, Michigan.
Melissa Hart

Even with recent increased pressure on labor costs and availability, Dalton found in a three-year cost analysis that “the largest expense of a heifer-raising operation, whether we’re farming these animals out to someone else, or we do it ourselves, is feeding the heifers.”

When you look at it from the perspective of days on feed, that changes the reproductive focus to age at first pregnancy instead of age at first calving. “So we really need to be thinking about when we want a conception to occur, rather than talking about average age at calving,” Dalton commented.

While every herd is different, Dalton offered some average goals for the size of heifers at first service. A median range for Holsteins is 800 pounds, 48-50 inches at the withers, with their weight at first calving at approximately 1,400 pounds or 1,275 pounds after first calving, with a body condition score of 3.25-3.5. He commented, “Goals for heifers can be, or should be, relative to mature-size cows in your own herd or in the herds that you work with.”

The five-day CIDR-synch protocol involves sexed and conventional semen and investigates the reproductive performance and cost per pregnancy in heifers following a five-day CIDR-synch timed-A.I. program as compared to A.I. following estrus detection. The researchers reported that days to first A.I. was approximately eight days shorter for timed-A.I. heifers than for A.I. after detected estrus. Additionally, the percentage of heifers pregnant as determined 60 days after A.I. did not differ between A.I. after detected estrus and timed-A.I. heifers.

The economic analysis of a partial budget developed showed that whether the calculations were done on a cost-per-heifer or a cost-per-pregnancy basis, extra feed was the major factor to be considered. The cost per pregnancy was $17 less for timed A.I. than A.I. after detected estrus.

Presynchronization is an effective management strategy applied during the voluntarily wait period in lactating dairy cows; however, it is not often used to manage the immediate pre-breeding period in heifers. Nevertheless, presynchronization of heifers may be an effective strategy to accomplish first-service breeding shortly after eligibility and has the potential to decrease days on feed prior to first calving.

Dalton discussed a protocol where a 14-day CIDR inhibits estrous and ovulation and induces a persistent dominant follicle that ovulates after CIDR removal, resulting in a synchronized estrous cycle that can be used for presynchronization. In this scenario, PGF is injected 16 days after CIDR removal and is followed by an injection of gonadotropin-releasing hormone (GnRH) and timed A.I. or A.I. upon detected estrus.

The results reported 96.7% of heifers were detected in estrus within five days after CIDR removal. Following PGF shots on that same day, 95.8% of heifers in the 14-day CIDR-PGF group were detected in estrus during the first week, as compared to 74.6% and 66.9% for the two-times PGF and control groups respectively. Days to first A.I. following eligibility were fewest for heifers in this 14-day protocol, as was the days from breeding eligibility to pregnancy for this same group.

Looking over a budget analysis, after they subtracted out the treatment cost of presynchronization from the total reduced costs, the result in the potential economic benefit to the producer for heifers in the 14-day CIDR-PGF group was $15.85.

Dalton concluded that the 14-day CIDR-PGF protocol appears to be an effective strategy to generate pregnancies and reduce days on feed, resulting in an economic benefit. He also noted that the five-day CIDR-synch protocol results in fewer days to first A.I. and pregnancy and a big savings for cost per pregnancy.

Melissa Hart is a freelancer based out of North Adams, Michigan.