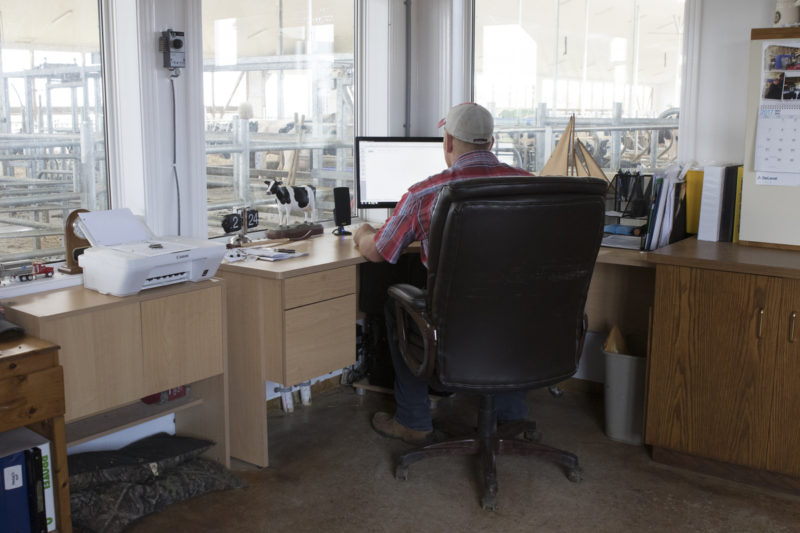 What great idea is lurking in the back of your brain?

Kevin Bernhardt
When you work at a university, you quickly learn that serving on committees is a part of the job. I must admit, for me it is akin to going to the dentist. However, there was one, the “quality” committee, I said “yes” to – but more out of a favor than any strong conviction.
Kevin Bernhardt

The quality committee had two goals:

1. Members would learn how to use and apply continuous improvement management tools.

2. They would use those tools to solve some of the university’s vexing challenges.

Each member was provided a booklet called “The Memory Jogger – A Pocket Guide of Tools For Continuous Improvement,” compiled and edited by Michael Brassard. The booklet is a resource of management tools that could be used when the committee was stuck, needed a breakthrough, needed to find the cause of a problem or needed some creative thinking. The tools had interesting names, including “brainstorming,” “nominal group technique,” “fishbone” and my favorite, “force field analysis.”

Two of the tools, brainstorming and nominal group technique, will be discussed in this article, with fishbone and force field analysis covered in the July 1, 2022 issue of Progressive Dairy.

My skepticism antennae were quivering at first – but now, 20 years later, I still drag out my copy of “Memory Jogger” when a challenge arises. The tools were quick, easy and cheap. If they worked, great – and if not, little investment was lost.

The first challenge management teams often face is simply creating potential solutions to a problem. Those involved are imbedded in current operations and often can’t see the forest because of the trees standing in the way. Brainstorming is a technique to flush out creative ideas that may be lurking at the back of one’s brain or are reluctant to be expressed.

Do an internet search of “brainstorming,” and you will get many websites and videos that will explain how to do this. I’m not an expert, but the following recipe has worked best for me.

Once individual ideas are completed on the Post-it notes, there are a couple of options.

2. Participants randomly scatter their Post-it notes on a table.

Participants collectively study the Post-it notes and cluster similar ideas together, defining in writing a description of each cluster. Note, some Post-it notes may be a group of one. That’s OK.

The more anonymous the process, the more and broader the idea pool will be. Avoid having one of the bosses grab a marker and ask the participants to give her or him ideas to write down. First, openly reporting your ideas to the boss likely will stifle innovative out-of-the-box thought, especially from the shier participants or those lower in the hierarchy. Second, the boss will put her or his interpretation on what is written. Third, it leads to groupthink – that is, whoever was the first and loudest anchors the rest of the group on that train of thought. It stifles the very creativity you were after. One article referred to this as “tyranny of the marker pen.”

You may now have an overwhelming list of creative ideas, which itself can paralyze decision-making. Now what? One option is to whittle down the list using the nominal group technique.

Nominal group technique is a voting process. Each participant is given some number of weighted votes. For example, if there are five items or more, then each participant is given five votes with one vote worth 5 points, a second worth 4 points, etc. If there is a smaller list of items, then reduce the weights accordingly. Participants now give their 5-point vote to their favorite idea, their 4-point vote to the next favorite, etc.

To avoid groupthink, each participant votes anonymously. Everyone’s votes are tallied, and the winning ideas emerge. There may be a clear winner; more likely, it will help cull the less desirable ideas to a more manageable list.

For example, the 250-cow Bella Acres Dairy run by mom, dad and daughter has old infrastructure in need of major investment. Further, a son and daughter-in-law want to join the business. There’s been discussion, but overall the owners and potential owners are stuck in what to do and any progress is paralyzed. The five of them decide to try brainstorming, resulting in the following overall clusters:

A. Significant expansion to 1,400 cows

B. Medium expansion to 400 cows

C. Stay the same (invest in new facilities as needed), but push the genetics business

D. Stay the same, but invest in a value-added creamery with a cousin who has expressed interest

E. Sell the cows, farm the acres and run a beef cow-calf herd on the rough ground and pasture

See Table 1 for the nominal group technique results after voting.

The vote was close, with a noticeable separation between the older and younger generation, the latter much more interested in the value-added creamery. By the same token, little interest was expressed in expansion. With the list narrowed, the next step may be to flesh out the economics, resource needs, investment requirements, etc., of the top three ideas.

The next great idea often starts with a thought that bubbles up from subconscious into the light. Brainstorming and nominal group technique are two tools that may enable and shorten that process through the collective use of the brains around you. Plus, it is cheap, quick and easy. What’s lurking in the back of your brain today or those other brains around you?