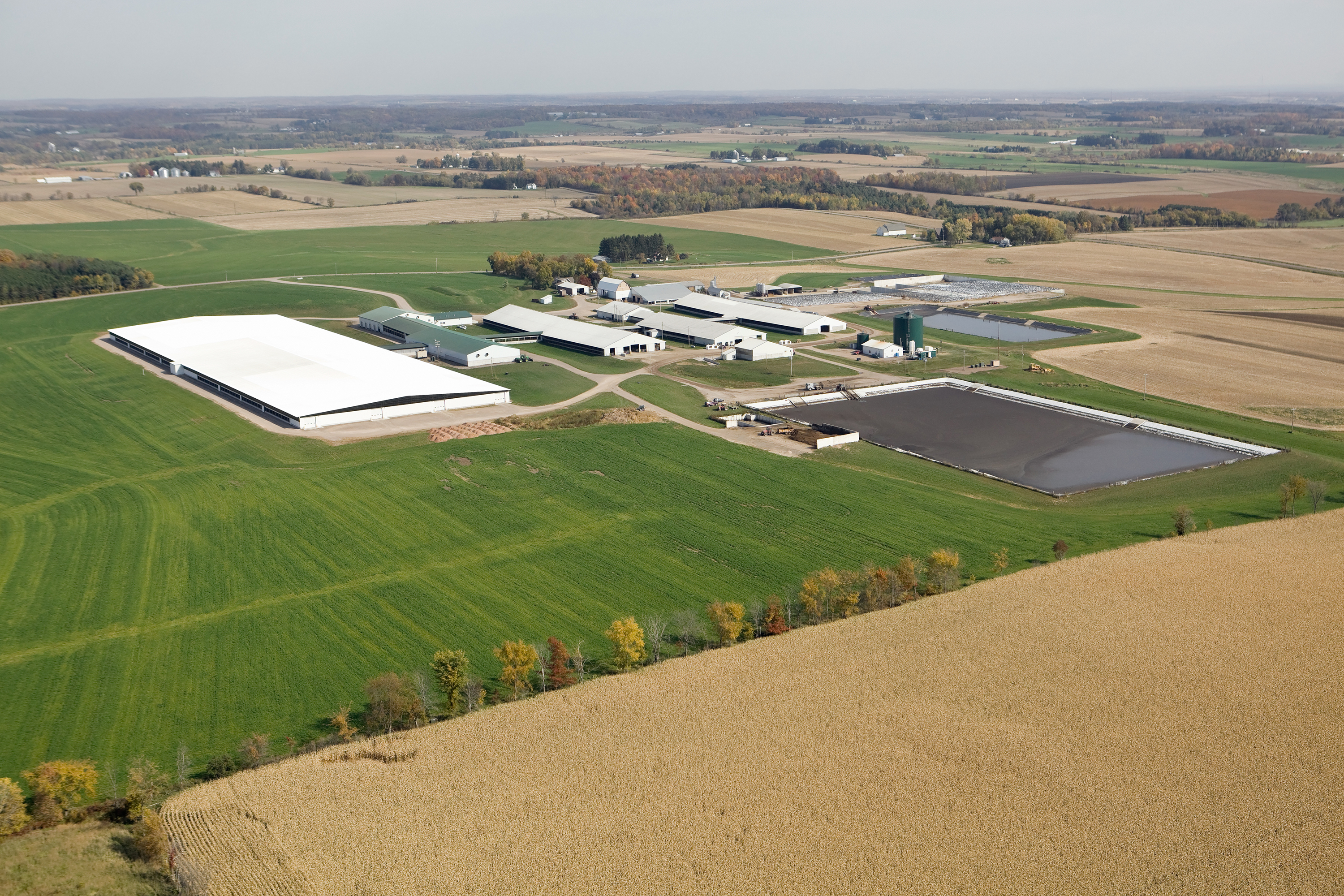 Ken Bailey
It seems that every publication, podcast or industry meeting now has sustainability at center stage. Experts in global sustainability have suddenly emerged to educate everyone on what needs to be done. The year 2050 is now the agreed-upon date for net zero emissions.
Ken Bailey

Ken Bailey is a consultant and author of the textbook Dairy Economics: Pricing, Policy, and Risk ...
Email Ken Bailey

The fact is: Continuous emissions of carbon dioxide, methane and nitrous oxide since the Industrial Revolution are now warming the planet. What was once only discussed by environmental scientists and activists is now broadly accepted by the public.

But somewhere along the way, animal agriculture was identified as a culprit, even though bison have roamed North America for almost 200,000 years. As a result, large global dairy buyers and even bankers are now taking a top-down approach and setting sustainability standards the dairy industry must one day meet.

The good news is: The U.S. dairy industry has made tremendous strides in developing a rigorous system to quantify carbon equivalent emissions from farm to fork. And they have done a good job steering the discussion toward a logical fact-based system.

I personally agree that there is a global problem, and something must be done. Some groups who aren’t keen on animal agriculture, however, may be looking to regulations and taxes on farms based on poor studies that try to quantify a dairy farmer’s carbon footprint. An important tool to counter this approach would be a robust, science-based baseline for emissions that can then be used to measure future progress against.

As we go down this sustainability path, the industry must be clear on the facts and voice concerns. I’ll list my top five concerns.

1. Measurement. The current global accounting system for carbon-equivalent emissions, which includes methane and nitrous oxide, is based on a combination of monitoring systems and scientific studies. While you can put scientific equipment on a smokestack for a power-generating station, you can’t easily stick a monitor on a cow. Data and studies are required to “approximate” carbon emissions from some sectors such as animal agriculture.

But how do you quantify emissions from a backyard farm with two cows in eastern Europe or a 10,000-cow farm in the western U.S.? Are you giving proper credits for production efficiency, manure disposal on cropland, use of alternative feeds that were headed for landfills or methane digesters? Ultimately, what is needed is a lot of data and a third party, maybe the government, to keep the tallies on carbon-equivalent emissions fair and science-based.

2. Consumer information. Most consumer retail purchases, particularly those of plant-based beverages, rely on information self-reported by the marketing departments of the companies selling the product. The packaging on these products makes many claims. It seems like communication majors working for these companies craft the messages that compares their product to bovine milk. This is the wild, wild west of sustainability marketing. Today, everyone is making claims about net zero and sustainability, from garbage collection companies, oil companies, food alternative companies, etc. But some clear guidelines or regulations are needed to guide consumers on making informed decisions.

3. Who will pay? Like any regulation, implementation involves costs. Who will bear the future costs of monitoring systems, staffing, third-party software and new equipment? Will governments, bankers, consumers and wholesale buyers of dairy products chip in to cover these costs? It isn’t fair to “assume” that dairy farmers will have to pay as a ticket to future sales. Implementation and monitoring costs, and who will ultimately pay, must be clearly identified.

4. Luxury trucks and cows aren’t the same. The United Nations and the U.S. government annually report carbon-equivalent emissions by sector of the economy. From there, various groups demand reductions to achieve net zero emissions by 2050. Implicit in these demands is that all of agriculture must achieve the same reductions in the same time frame as some of the largest carbon emitters on the planet. Concrete production, energy production and transportation are the biggest emitters, spewing carbon dioxide that stays in the atmosphere for thousands of years.

The dairy industry, which feeds people and is nutritionally efficient, somehow is put on the same level as coal-fired electric plants or a diesel-powered 4-by-4 truck an urban dweller commutes solo to work in. Sorry, but in my mind, agriculture is essential for life. Regulators must somehow rank and balance these human activities when implementing carbon reduction plans. My point is: Some are more important than others.

5. Carbon offsets. This is the holy grail of sustainability practices. The facts are: Even if an activity is becoming more efficient over time (more fuel-efficient jet planes), more activity results in more carbon emissions. It’s the same for dairy cows, rock concerts, air travel, power generation, construction, etc. Demand from a growing population is for more, not less. The key to all of this is carbon offsets.

For dairy, that may mean spreading manure on crops or converting methane to electricity. For power generation, it may mean more solar, wind and nuclear energy. But my prediction, not scientifically forecasted, is: There will still be a gap by 2050. And that is where some new technology will need to be developed in the future that removes massive amounts of carbon from the environment. Until this new technology is developed, greater attention must be paid to where these offsets will come from.

Now is the time to make changes in the U.S. dairy industry that will reduce and ultimately net zero all carbon-equivalent emissions. Not only will big banks and global dairy buyers insist on these changes, but sustainability metrics will find their way into global trade agreements and most government regulations. Investing now in creating a robust and scientifically based sustainability baseline for every U.S. dairy farm makes enormous sense. That said, it’s not fair to continue to force greater regulatory costs on farms that are struggling to feed people.

So I’d be asking tough questions along the way. Namely, where are the numbers, who is claiming what, who will pay, how are we comparing food production to energy production and transportation, and what exactly are the carbon offsets that will be needed over the next 30 years?