Audrey Schmitz
Udder sores, also known as necrotic dermatitis, are a moist, foul-smelling, necrotic lesion that can develop in areas of tightly adjacent skin such as the udder cleft.
Audrey Schmitz

Common locations include the skin between the thigh and attachment of the udder, between the forequarters or in the fold that is centered between the four quarters. Udders sore often occur with udder edema, friction and chafing with limb and udder movement. The rubbed skin will then ooze and anerobic bacteria will invade and flourish causing the udder to crust, scab and give off a foul smell.

After not being able to find an effective solution to treating udder rot, Heather Krogmann of Dusty Road Acres in Winthrop, Iowa, reached out to a “Dairy Moms” group on Facebook for ideas. Below is her question and the responses she received.

“Hi ladies. I was just wondering how you treat udder rot. We have yet to find something that works. Thanks.” 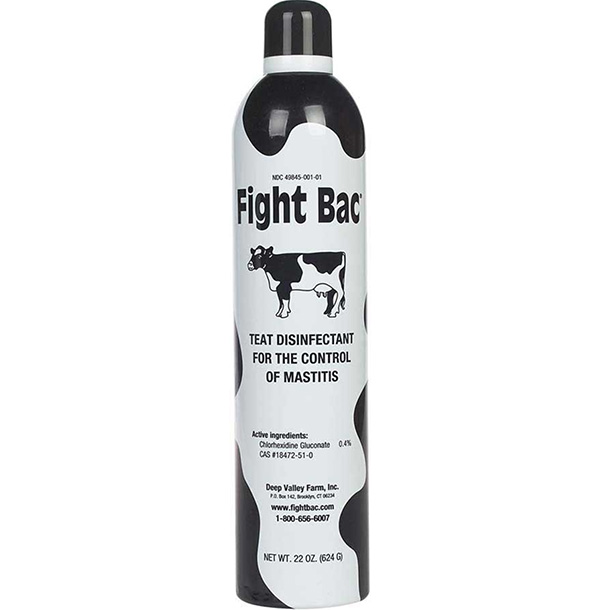 “We use Fight Bac spray and apply it at least once a day.”

“Yes. Fight Bac has worked really well for us too.” 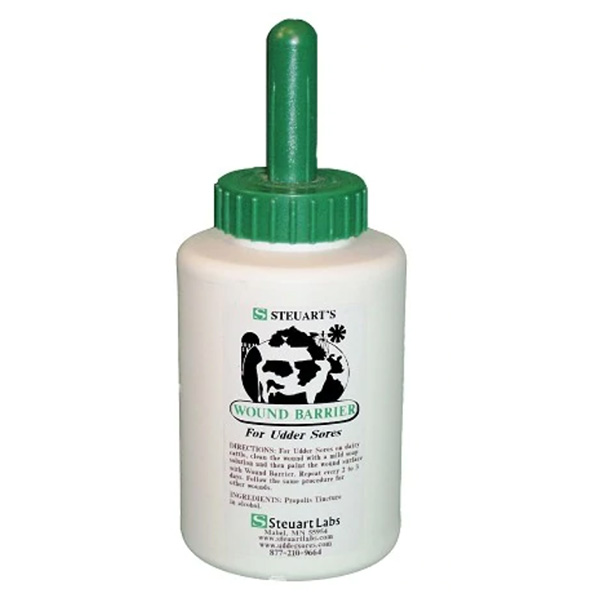 “We use an udder rot product from Steuart’s Laboratories. It works really well.” 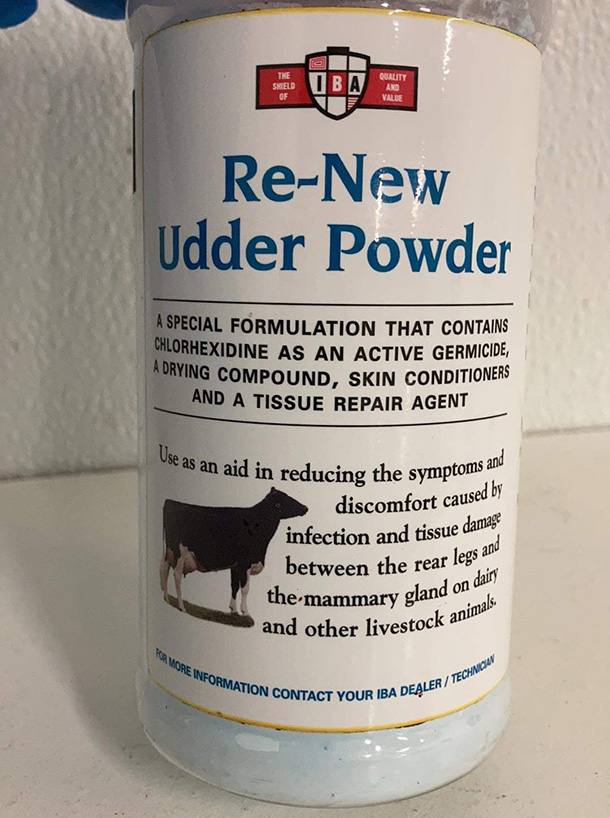 “I use IBA udder rot powder.”

“I have found pouring them with a dewormer or delouser helps.” 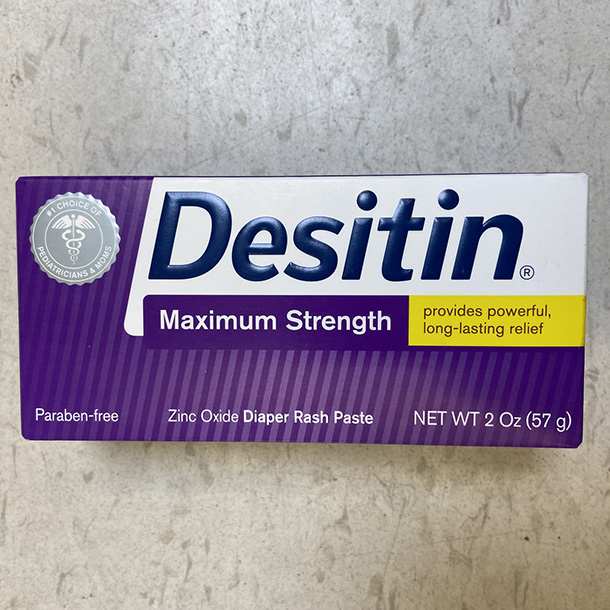 “We wash and dry it really good and then lather it with the purple Desitin diaper rash cream as it has the highest amount of zinc in it.” 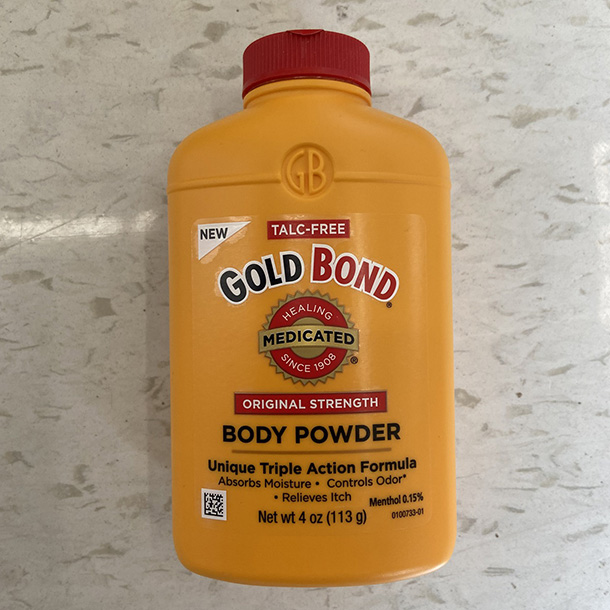 “We use Gold Bond powder.” 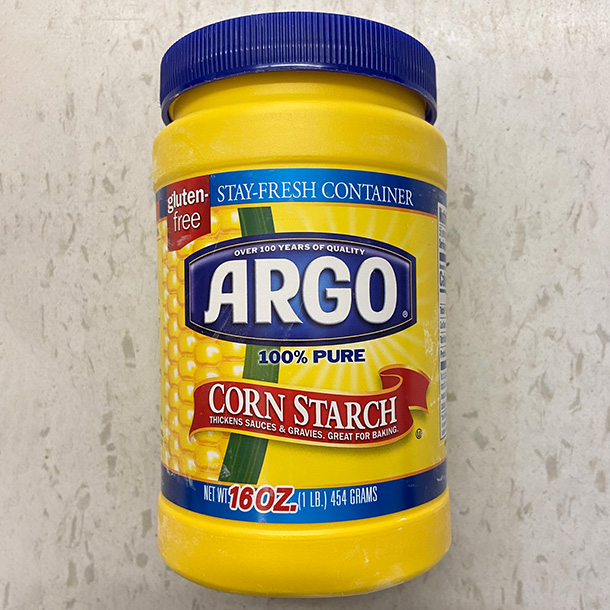 “I wash it with iodine twice a day and rub cornstarch on it to dry it out. It takes time but seems to work okay for my Jerseys.”

PHOTO 1: Common locations for udder sores include the skin between the thigh and attachment of the udder, between the forequarters or in the fold that is centered between the four quarters. Staff photo.