Do You Know? Ice cream facts

Many U.S. presidents have screamed for ice cream. George Washington and Thomas Jefferson made ice cream at their Virginia homes, and Dolley Madison served it at her husband’s second inaugural ball. 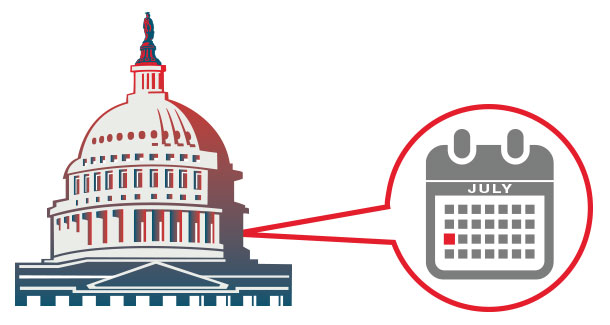 In his proclamation, Reagan stated: “Ice cream is a nutritious and wholesome food, enjoyed by over ninety percent of the people in the United States. It enjoys a reputation as the perfect dessert and snack food.”

Americans of all political persuasions can agree with that logic. And they continue to speak rather loudly with their ice cream dollars. In 2014, total sales for the ice cream/sherbet category were nearly $6.3 billion.

This was an increase of 1.4 percent from 2013. More than 1.7 billion units were sold last year, accounting for 4.8 billion pounds of product.

More than 10 percent of all milk produced by U.S. dairy farmers is used to produce ice cream, contributing significantly to the economic well-being of the nation’s dairy industry.

And ice cream creates jobs! There are 388 plants in the U.S. that produce regular hard ice cream. These plants mean more than 18,000 jobs for people who are committed to making sure we all have a tasty treat for July and beyond!