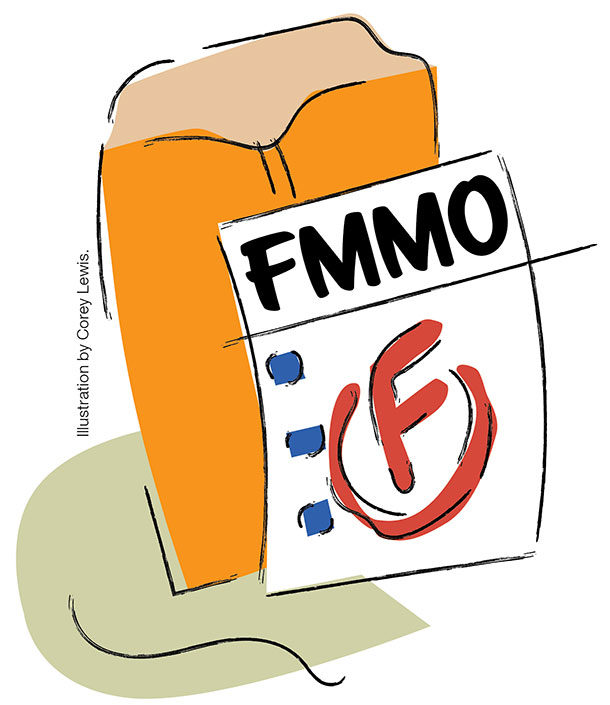 State of the Dairy 2022: Southeast: The struggles continue

Dave Natzke
The current outlook for milk prices is creating cautious optimism among dairy producers in the Southeast. Beyond that, however, the mood turns more precarious, scarred by the recent past and clouded by uncertainty for the future.
Dave Natzke

Escalating input costs have producers questioning whether income margins will be adequate in the year ahead – even if milk prices rival those last seen in 2014, according to Ray Egan, director of member services and sustainability with Southeast Milk Inc. He said many of the cooperative’s 120-plus members in six states (Florida, Georgia, Alabama, South Carolina, Mississippi and Louisiana) are beleaguered and worn down. Memories of a promising outlook held at the end of 2019 and early 2020 that turned sour with the COVID pandemic are still fresh. That has left many thinking: “Well, something is going to rain on this parade, too.”

“Milk prices look better in 2022,” he said. “However, there is ongoing concern of rising production costs and labor challenges eating away at higher milk prices.”

Profitability has been a struggle for some time, and the financial health of Southeast producers is not strong entering 2022, Egan said. Echoing Covington, he said the list of concerns is long and diverse: feed supplies and cost, labor, supply chains disruptions, environmental regulation, pressures from non-farm sources, continuation of COVID variants and more.

A retired dairy cooperative CEO who now does some farming, consulting, writing and public speaking, Covington tracks numbers – lots of them. For him, a key measure for regional milk production trends is the relationship between production to sales on a per-capita basis.

On the surface, a shrinking milk deficit would seem to be good news. It isn’t: While milk production continues to decline in the Southeast, fluid milk sales are declining even more.

In the 10 Southeast states, milk production in 2021 was about 8.21 billion pounds, down about 3% from 2020. Production increased in just two states: Georgia and North Carolina (see Appalachian market shares Southeast challenges).

“In the past five years, the Southeast has lost about 1 billion pounds of milk,” Covington said. “Cow numbers are now below 400,000 head. Based on current trends, I project the majority of Southeast milk production will be in south Georgia within the next 10 years.”

With a milk deficit, there’s no reason to implement base-excess programs to manage supply. Instead, there are incentives to grow.

“We are encouraging our membership to grow, if and when they can,” Egan said, noting SMI offers a $4-per-hundredweight (cwt) incentive over the base price on any milk production increase. “Milk is rapidly drying up in the Southeast, more particular in Florida where the highest cost to produce in the United States is found. With increasing land values and input costs, I don’t see milk increasing in this region.”

Looking back at sales, Covington expects 2021 Class I sales to be about 4% lower than in 2020. To put that in perspective, the daily number of loads of Class I producer milk marketed through the Appalachian, Florida and Southeast Federal Milk Marketing Orders (FMMOs) averaged 634 in 2010; in 2021, it was only 495 loads per day. Not only were commercial sales down, but government purchases – boosted in 2020 to fill food boxes – diminished sharply.

“The cost to serve fluid milk markets continue to increase,” Covington said. “This is due to higher transportation expenses and the overall expense to balance a fluid milk market. It is difficult to recoup these additional costs in over-order premiums.”

Covington expects little to no increase in milk output during the first half of 2022, and that trend may extend into the second half of the year as higher production costs and other factors keep a lid on production.

More industries are moving to rural areas and employment opportunities are ample in the Southeast. As such, the dairy labor supply is tighter and more expensive, as producers are forced to increase wages and provide more flexible working conditions.

With urban expansion and development, it also becomes financially attractive for many dairy farms to sell out to developers. For those remaining in business, land they’ve rented for years to grow forage is now being lost to development.

Rising feed costs are a major concern, especially for those unable to grow their own, Covington said. While Appalachian-Florida-Southeast 2021 FMMO blend prices averaged 50 to 60 cents per cwt higher than 2020, he estimates feed costs rose about $3 per cwt, creating a challenging financial year for dairy farmers that will continue into 2022.

The elephant in the room in the Southeast is the FMMO system. With the Appalachian, Florida and Southeast FMMOs having the highest Class I utilization rates among the 11 federal orders, producers there not only suffer from declining fluid sales but also experienced the heaviest losses from the new “Class I mover” formula implemented in 2019. Producers are beyond frustrated and desperate for change.

While producers in Southeast FMMOs should see the highest payments under the Pandemic Market Volatility Assistance Program (PMVAP), created to address losses due to Class I pricing formula changes, caps on milk production and payments will restrict how that money is distributed. After averaging about $2.80 per cwt in 2020, pandemic-related government assistance was sharply lower in 2021, Covington said.

For SMI’s Egan, Southeast producers are looking for FMMO reforms that translate into producer income measured in dollars, not cents.

“Dairy farmers in this region aren’t in search of 10 cents or 50 cents per hundredweight, although they wouldn’t turn it down,” he said. “The FMMO was established to ensure a fresh, quality milk supply was available for consumption in a marketing area. It will – if it isn’t already – be hard to guarantee that to Floridians if the formula for the way milk is currently priced continues.”

While there’s some discussion regarding a change to the Class I mover and the potential of increasing Class I differentials to offset higher costs for processors, Covington doesn’t see action anytime soon.

Dairy demand – both home and abroad – will be a major price driver in 2022, Covington said.

It will be difficult to maintain that export market growth in 2022, Covington said. He also fears inflation and supply chain challenges will negatively impact domestic demand, especially in meals eaten away from home.

While use of risk management has been encouraged, Georgia and Florida participation in the Dairy Margin Coverage (DMC) program was relatively low in 2021, in part due to larger herd sizes that surpass the Tier I, 5-million-pound annual production history caps. Early indications are DMC enrollment for 2022 is even lower.